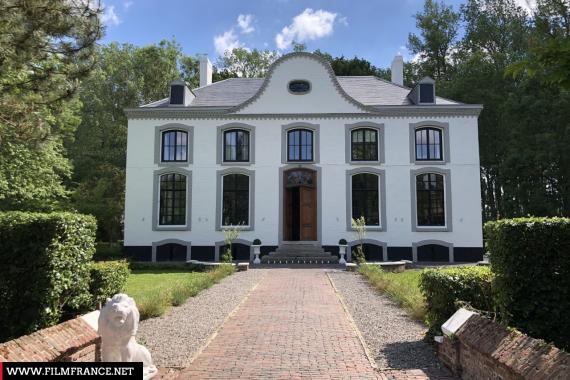 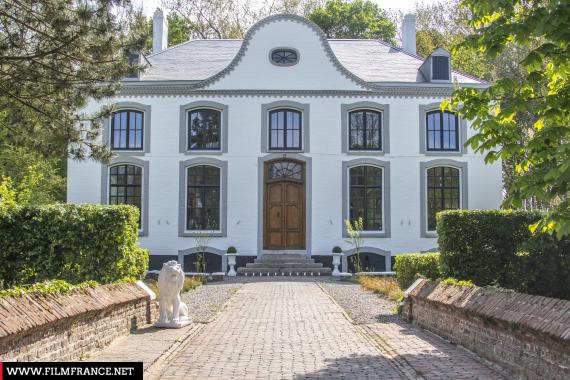 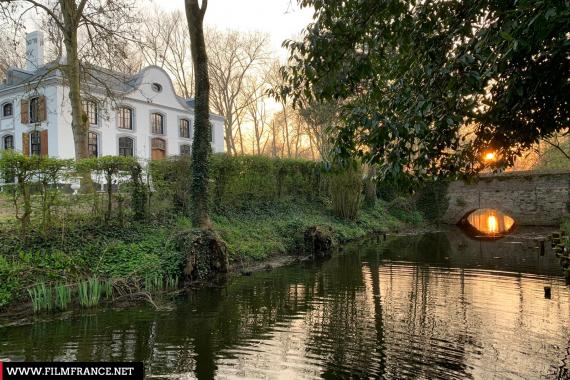 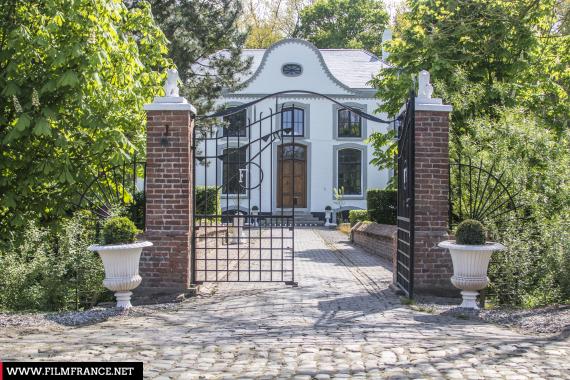 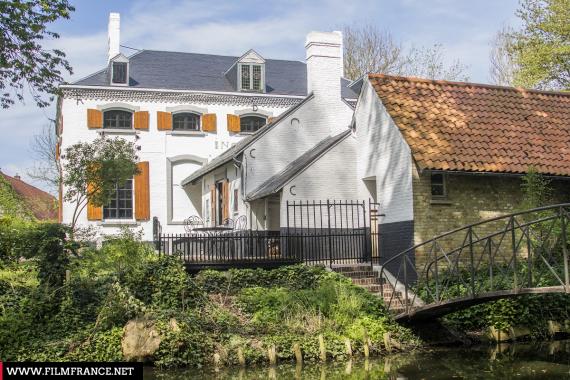 Real Flemish castle of the 18th century, built in 1778 by a Dunkirk shipowner, this unusual place is the ideal setting for events, shootings and photo shoots. During its renovation, the hallmark of the manor has been preserved to preserve the charm of the place and its authentic character. The environment is appreciable both by its location close to shops, roads and cultural sites, as its gardens and park in the heart of a field of several hectares surrounded by water and greenery.

Location Condition Type
Excellent état,
Restored or Renovated
Location History
The first written record dates back to 1271, when mention is made of the purchase of land by Philippe de Bourbourg and to Dame Blanche, his wife who owned land in Bambeke. The Lordship of Bambeke and Ingelshof united until the revolution will pass consecutively under the hand of various Lords from the 13th to the 18th century.
From the second half of the 18th century, the fief was sold to a Dunkirk owner and trader, Robert Guillaume Delattre d'Alkerque, who had the Ingelshof Castle built in 1778.
Owned by the Blanckaert family, mayor of Bambecque from 1827, then Paul Matringhem until 1919. The domain then enters the family Fossaert who has owned it for 5 generations.
In the early 2000s, the farmhouse and the sprouter are transformed into several houses while retaining the charm of the place. As for the castle, it will be rented for nearly 10 years to a writer and director who is a member of the Académie française and will spend a peaceful and private retreat there until 2018.
Construction period
XVIIIth Century
Dominant style
Traditionnal regional architecture
Remarkable architectural elements
Cellar,
Fireplace,
Moat,
Escaliers
Materials
Moulding,
Exposed Beams,
Slate,
Building front : Roughcast - Coating - Paint,
Marble,
Interior walls : Roughcast - Coating - Paint,
Interior walls : Stretched fabric walls,
Paving stone,
interior floor : Wooden floor,
interior floor : Tiles,
Glass - Stained-glass
For more information, please log in to your Pro account
Report an error