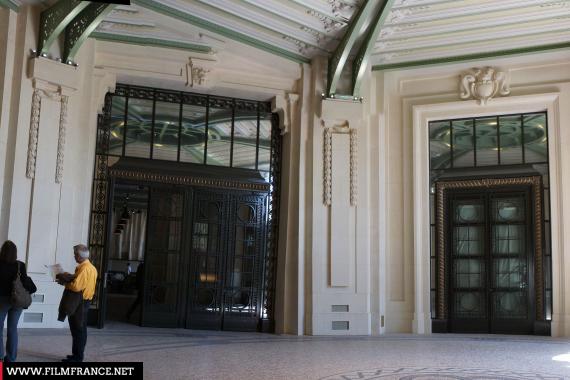 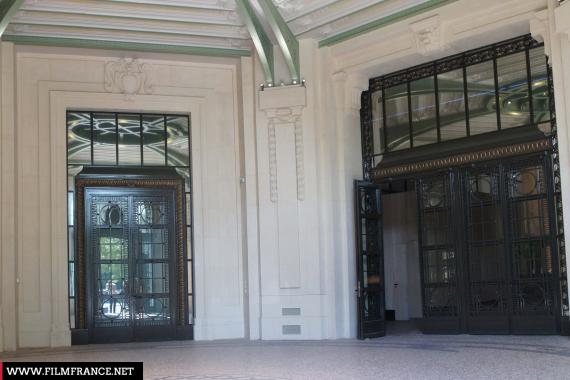 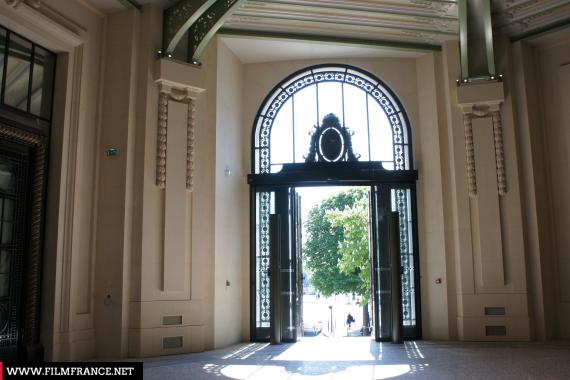 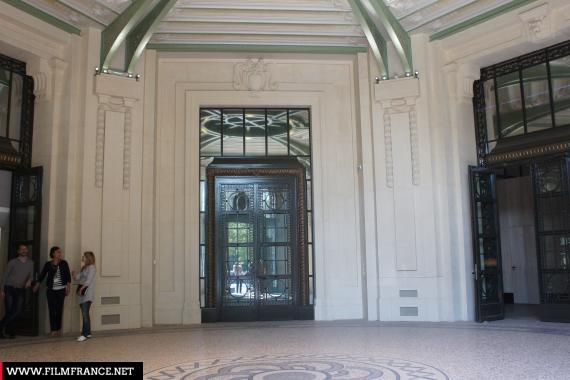 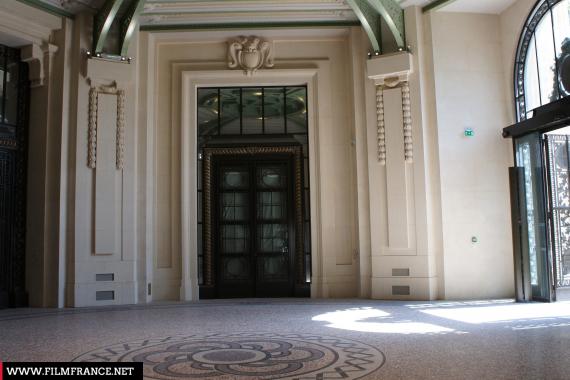 Credits: Commission du Film IDF
Caption:
Location type
Environment
City
General presentation
Location Condition Type
Restored or Renovated,
Well maintained
Location History
Built in 1897-1900 for the Universal Exhibition in Paris, the Grand Palais was originally, as the inscription on the fronton proclaims, a monument raised by the Republic to the glory of French art. In 1964, André Malraux, then the Minister of Culture, asked Reynolds Arnould to convert part of the palace into galleries for holding temporary international exhibitions. The first show, on art of black African countries, was held from June to August 1966.

The Galleries are attached to the Ministry of Culture, under the responsibility of the French Museums Department. Since 1966, they have hosted over 250 exhibitions, most of them organised by the Réunion des Musées Nationaux, and are now established as France’s most important venue for international exhibitions and one of the most important in the world.
Construction period
XIXth Century
Dominant style
Contemporary
For more information, please log in to your Pro account
Report an error 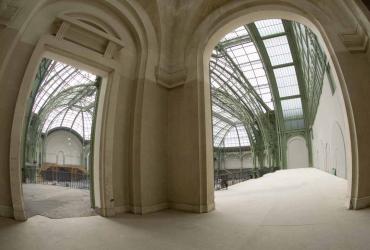 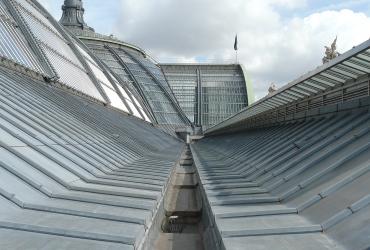 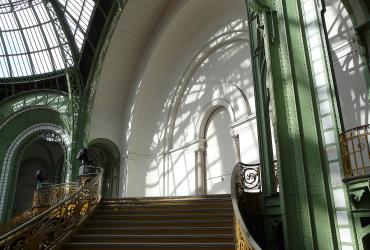 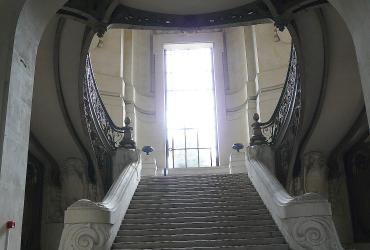 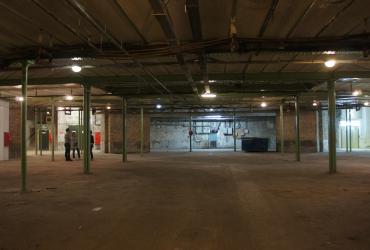 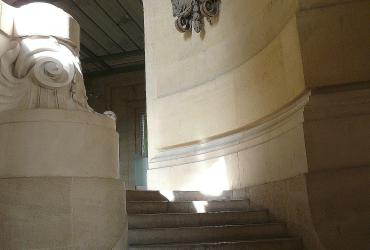 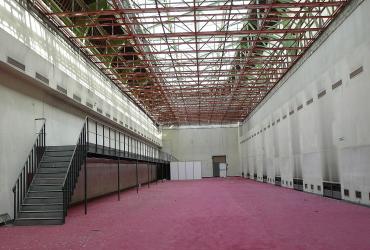 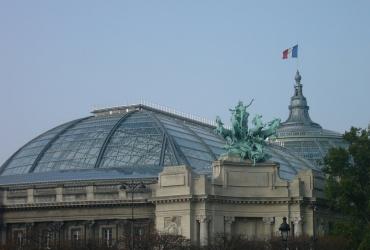 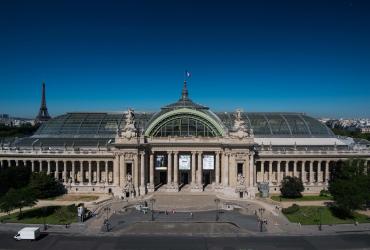 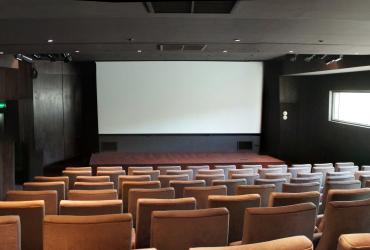 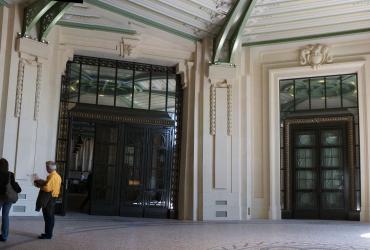 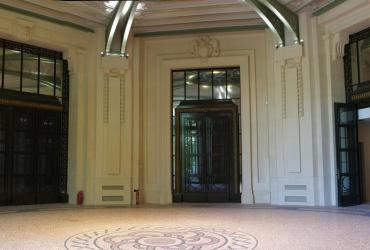 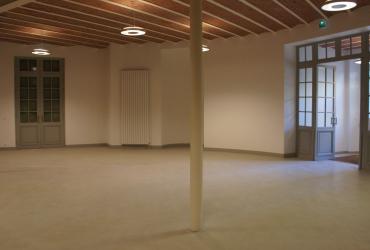