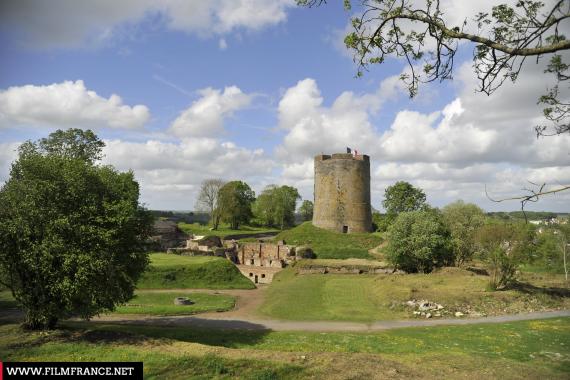 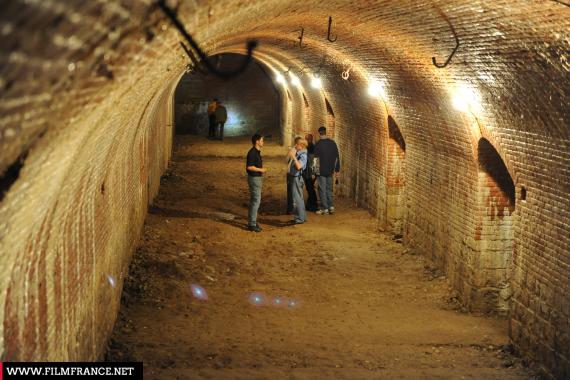 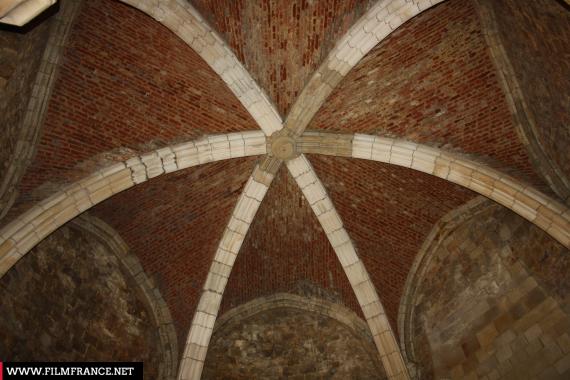 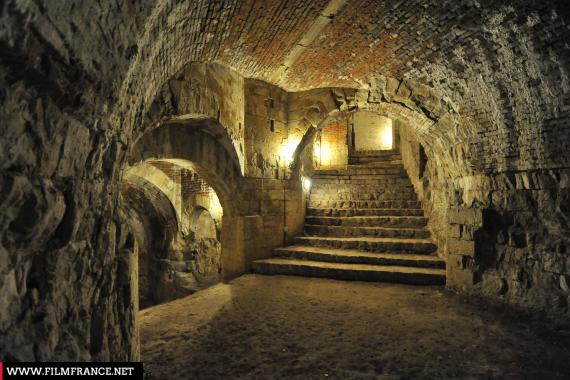 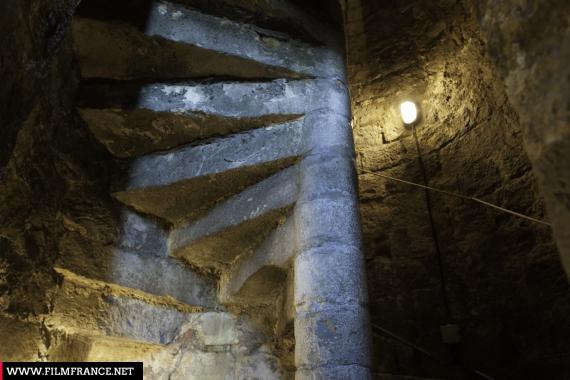 The castle is open to the public all year long and offers a circuit of visit including the dungeon and its three levels, three bastions, bunkers, undergrounds, the vaulted cellar of the arsenal, a point of view on the city and the Familistère and a walk in the barnyard. There are also other vestiges not open to the public but accessible.

Location Condition Type
In restoration - Work in progress,
In ruins
Location History
At the medieval castle dominated by the dungeon, the Dukes of Guise will allow the creation in the sixteenth century of one of the largest fortified strongholds in northern Europe, which will then attract the attention of Vauban. Bombed during the First World War, the castle almost disappeared under a landfill. In 1952, Maurice Duton founded the Vieux Manoir Club, a youth movement that offers youth and heritage activities that have since revived the site.
Construction period
XIIth Century,
XIIIth Century,
XVIth Century
Dominant style
Gothic - Middle Ages,
Medieval
Specific styles
Fortified,
Open
Remarkable architectural elements
Storeroom,
Fireplace,
Yard,
Moat,
Stairs,
Basement,
Tower
Materials
Brick (pink or red),
Paving stone,
Stone
For more information, please log in to your Pro account
Report an error