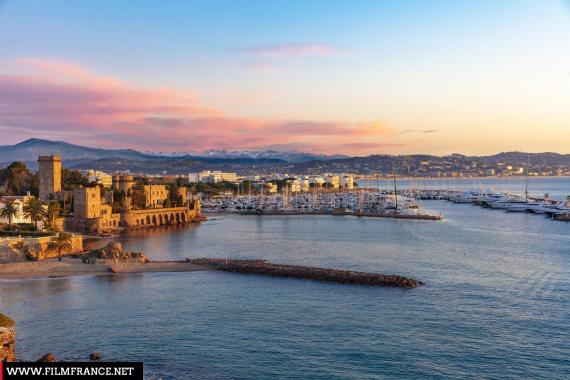 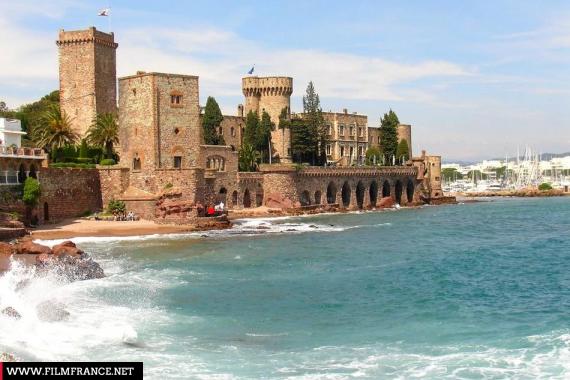 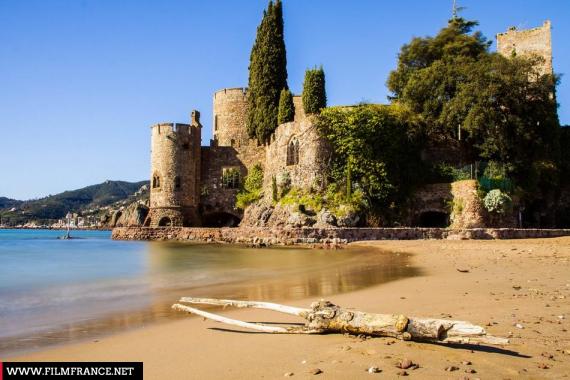 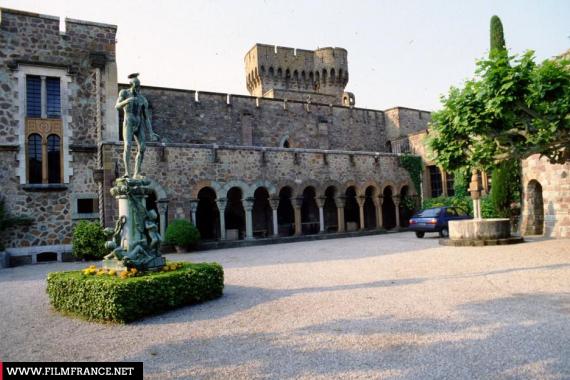 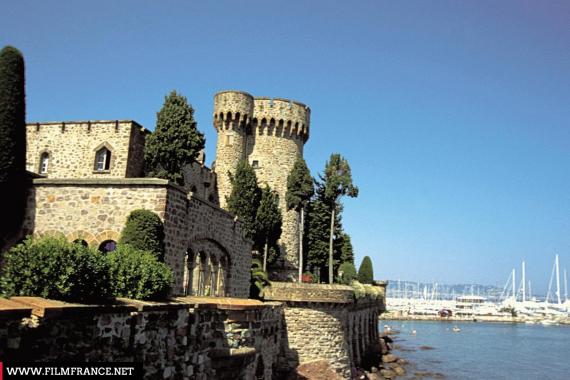 Location Condition Type
Well maintained,
Restored or Renovated
Location History
he castle was constructed in the 14th century by the Countess of Villeneuve. Over the centuries it was rebuilt several times. In the 19th century it was turned into a glass factory. In 1918, it was purchased by Americans, Henry Clews Jr. and Marie Clews (1880–1959), who restored and moved into the castle. They added additional sections in their own personal style, with sculptures by Henry Clews Jr. The castle is owned by the La Napoule Art Foundation, which was founded in 1951 by Marie Clews, and serves as a cultural centre.

After Henry's death and during the Second World War, the castle was captured by German soldiers. Marie Clews served the soldiers by acting as the maid of the castle's staff so she could stay close to her home and the memory of her husband.
Construction period
1911-1920,
XIIth Century,
XIIIth Century,
XIVth Century,
XVth Century,
XVIth Century,
XVIIth Century,
XVIIIth Century
Dominant style
Gothic - Middle Ages
Remarkable architectural elements
Fireplace,
Kitchen,
Stairs (monumental)
For more information, please log in to your Pro account
Report an error