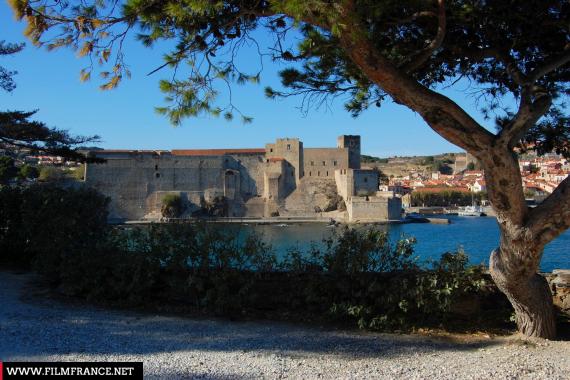 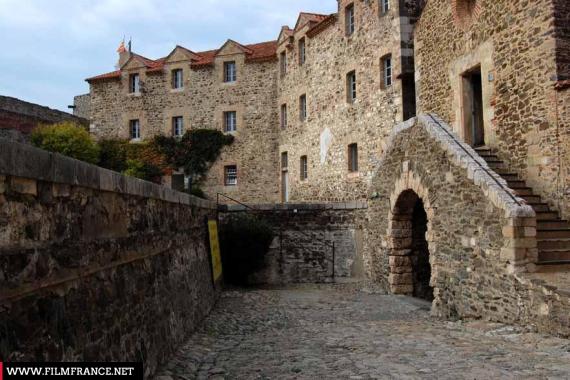 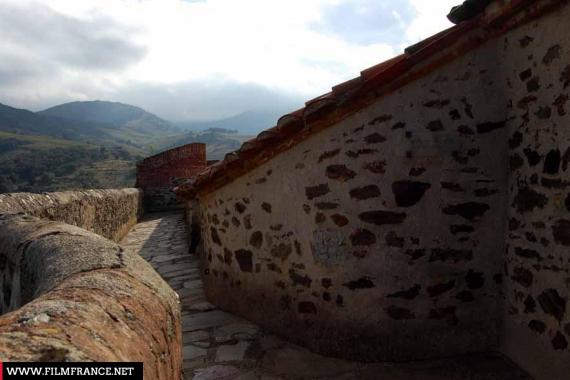 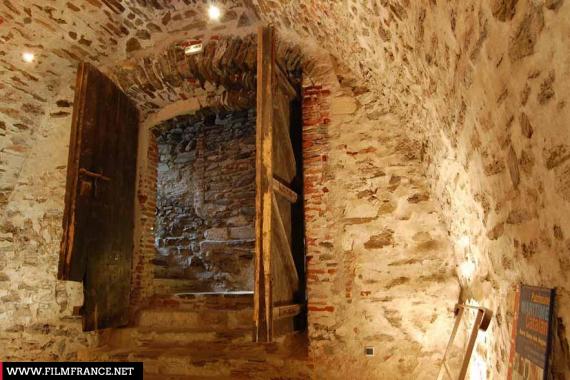 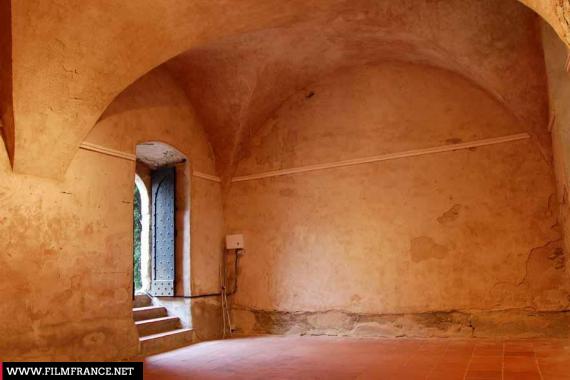 Credits: Languedoc-Roussillon-Cinéma
Caption: Château Royal de Collioure
Location type
Categories
Military building
Castle
Coast
Fortress
Monument
Beach
Fishing port
Sailing harbour
Sea resort
Donjon
Environment
Seaside,
Roadside,
Mountain,
Village,
City
General presentation
Location Condition Type
Well maintained,
Restored or Renovated
Location History
The Château Royal was built on Roman foundations and is the center of Collioures fortification. Most of it was built during the reign of the Counts of Roussillon and Kings of Aragon between 1376 and 1344. Later on, the Majorcan court lived in the castle. It was then occupied by the spanish until 1642, when it fell into French hands. Vauban had the outer city wall built and the rampart flattened (nowadays it is a carpark). In 1922 the castle, which by then had been declared a historical monument, was completely restored and remained in the possession of the French army until 1945. In 1951 it was sold to the General Council of the department of Pyrénées Orientales.
Construction period
XIIIth Century,
XVIIIth Century
Dominant style
Gothic - Middle Ages,
Louis XIV - Louis XV
Remarkable architectural elements
Fireplace,
Corridor,
Yard,
Mullioned Window,
Patio,
Terrace (architecture),
Tower
For more information, please log in to your Pro account
Report an error 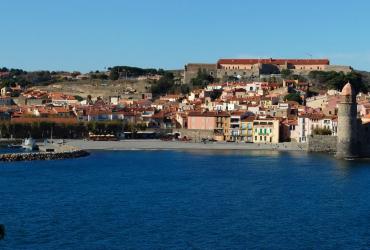